By staging photographs of Guatemala City against the skyline and natural beauty of Toronto, Ontario, Ilich Mejia disrupts the relative calm of a cosmopolitan city that consumes rather than transits cocaine. From the vantage point of Toronto’s green spaces—the city where the city isn’t—Mejia’s images reveal the very co-existence of urban arteries that make underground systems of control possible. With its national health care and stable economy, the downmarket effects of an illicit economy rarely have a chance to appear so publicly. Until now. 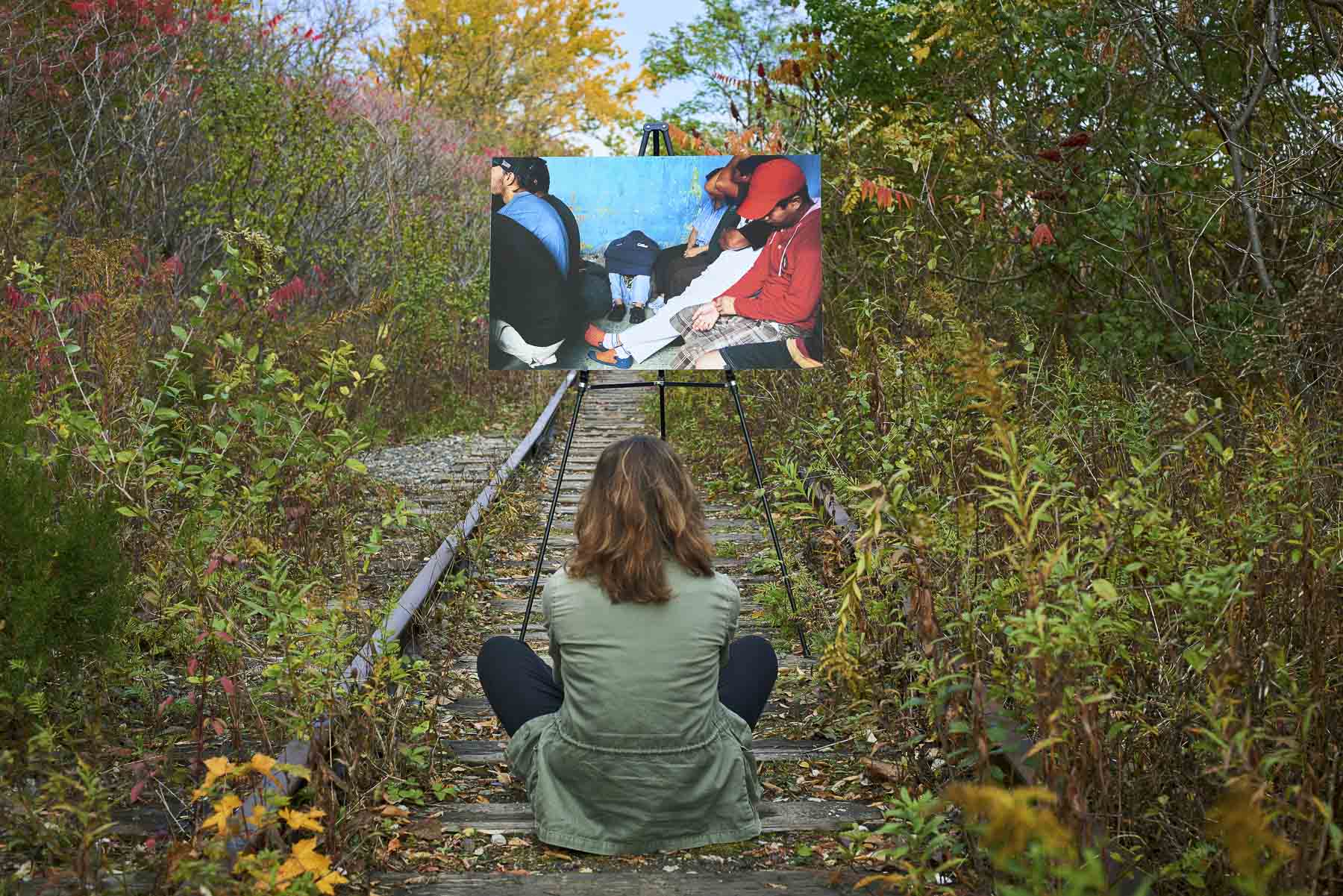 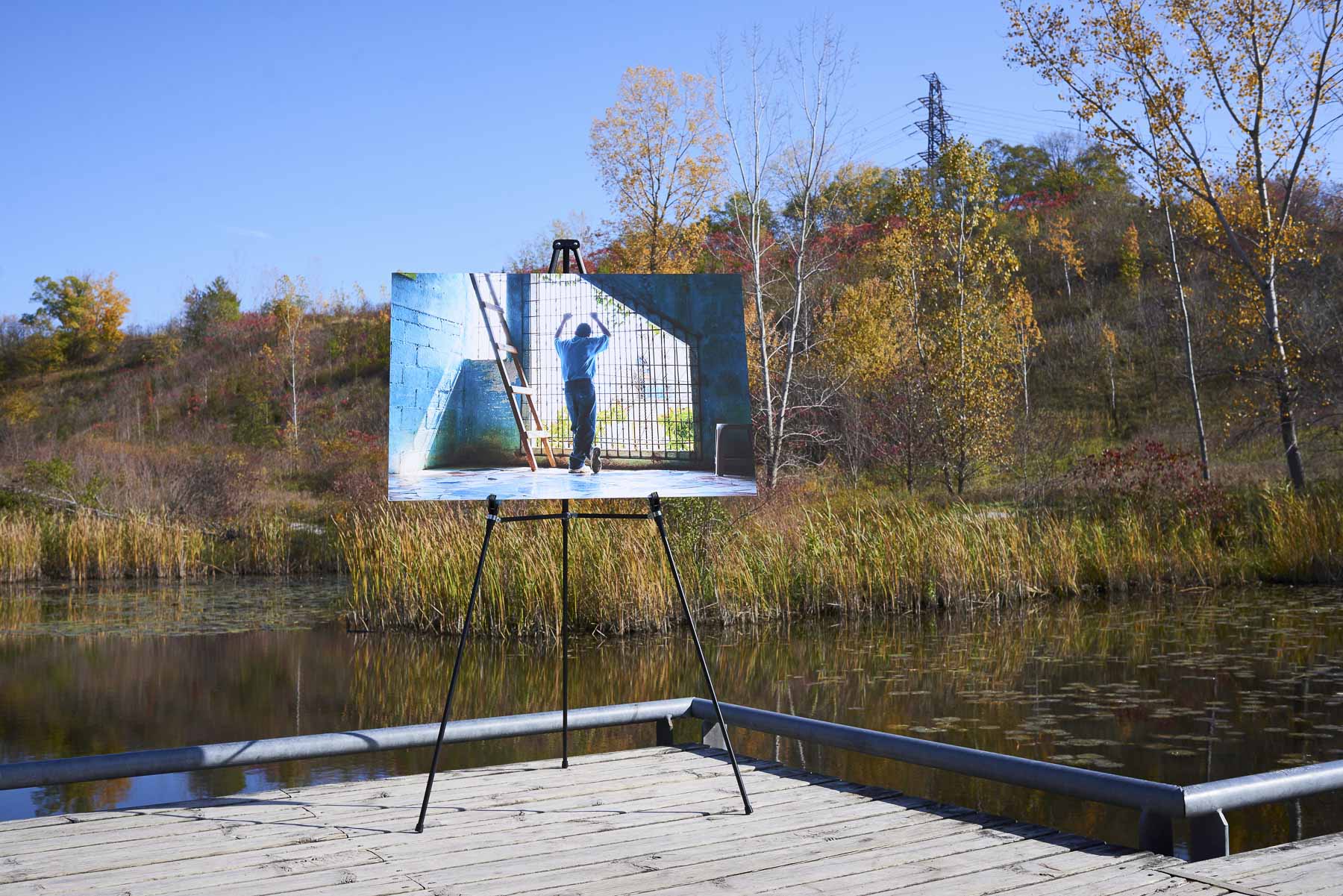 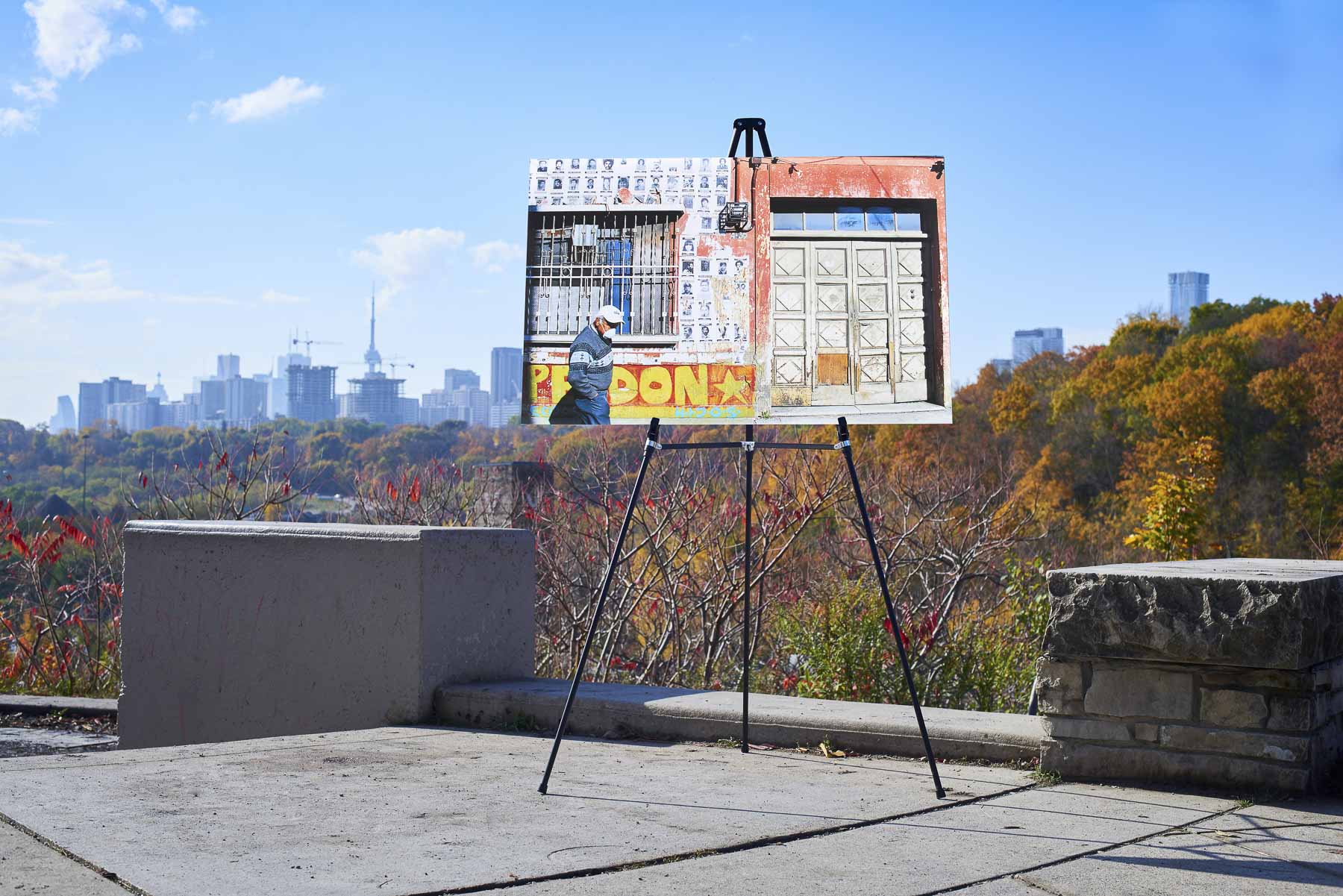 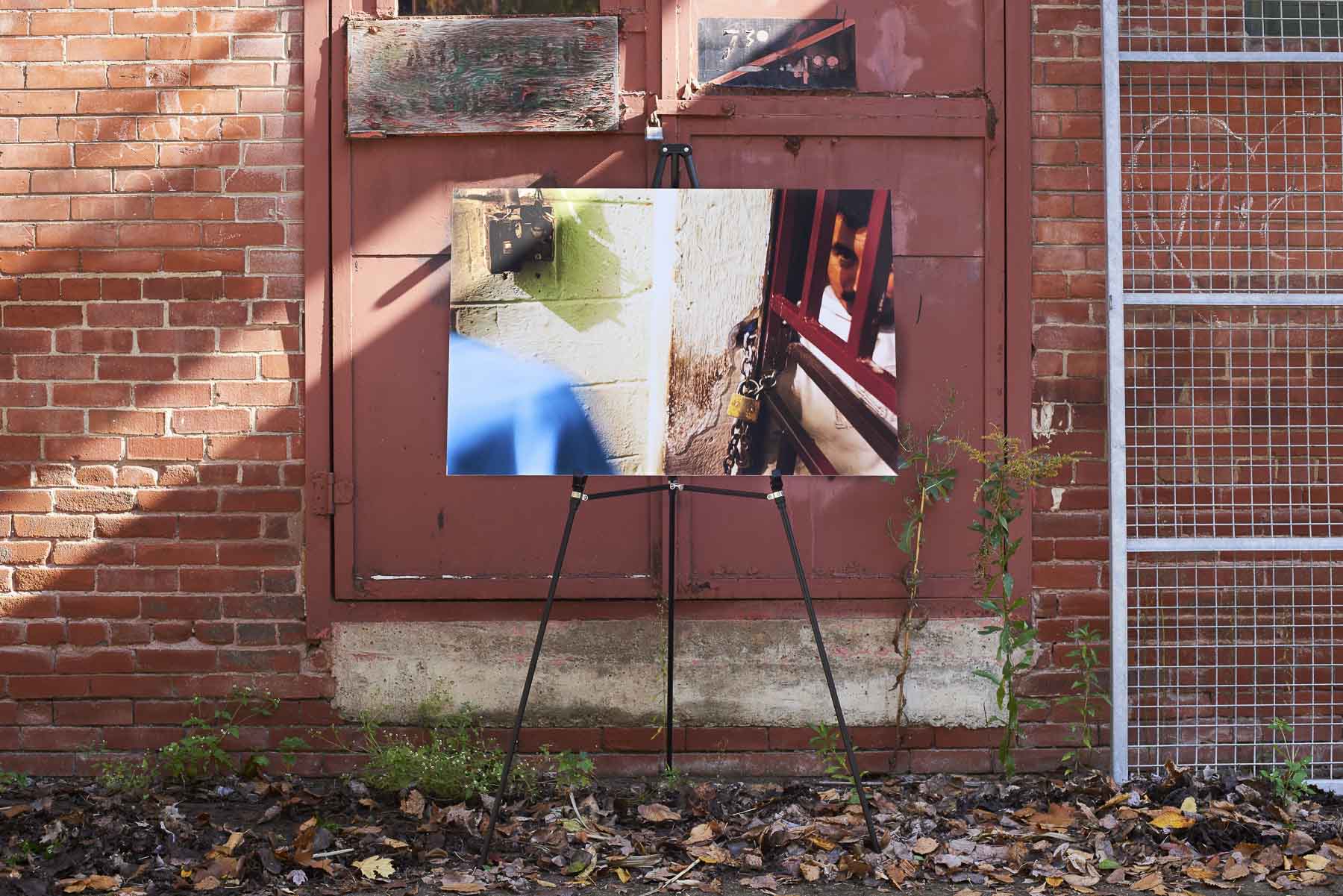 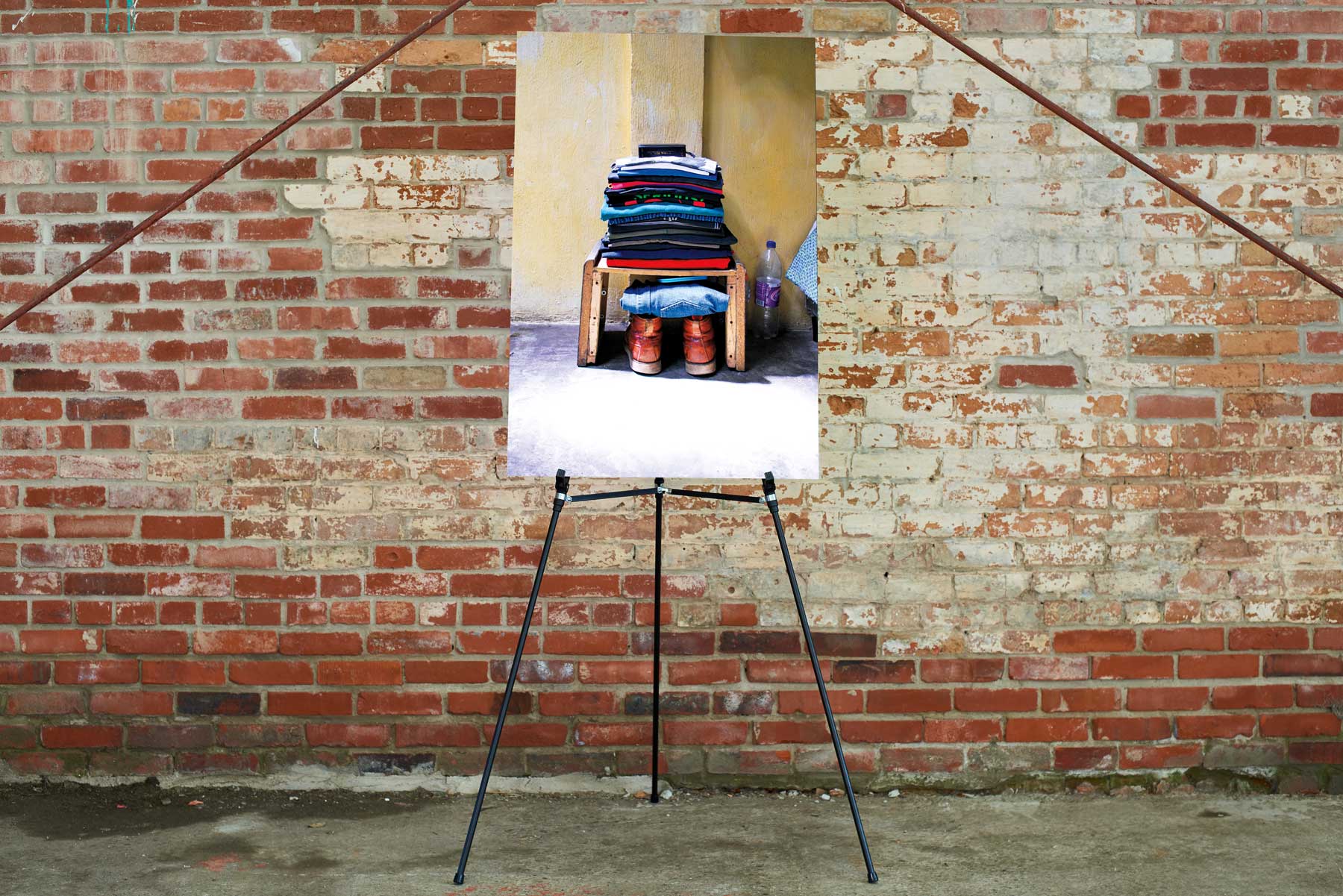 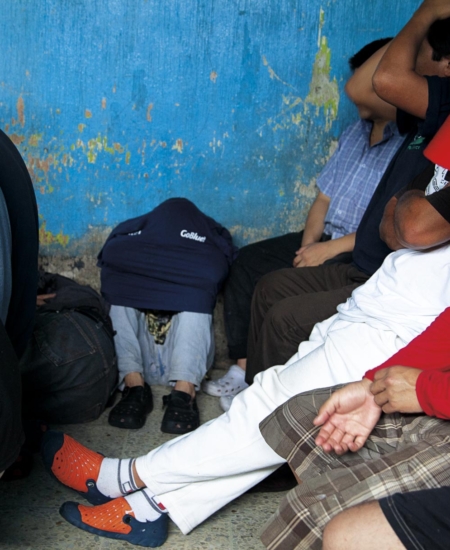 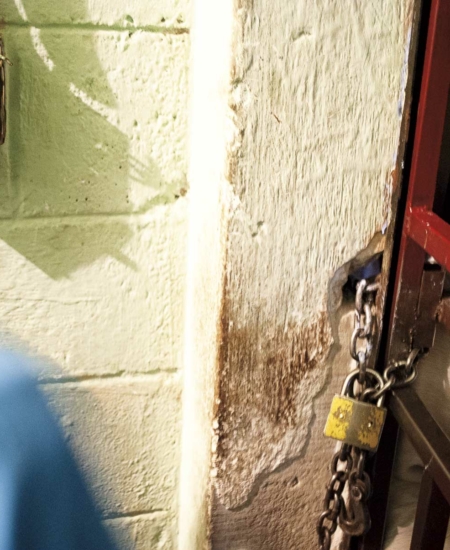 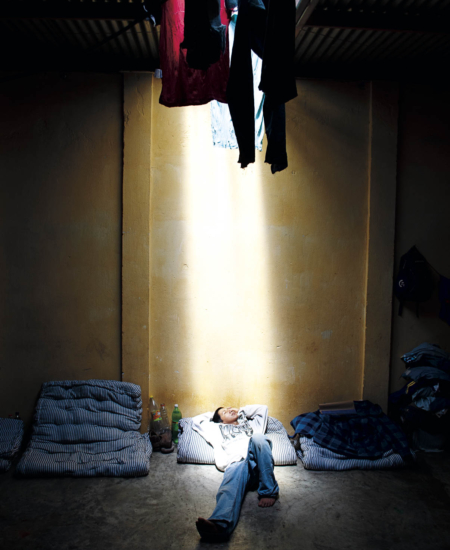 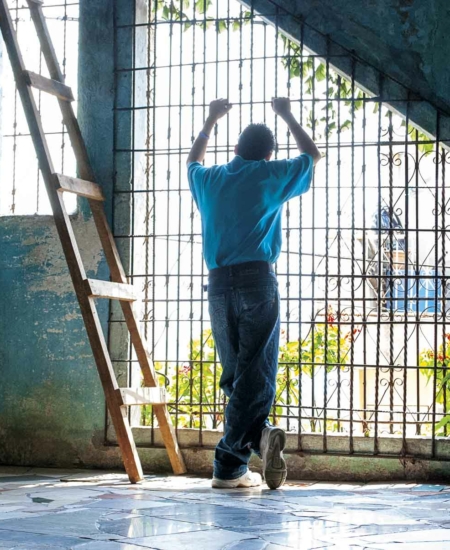 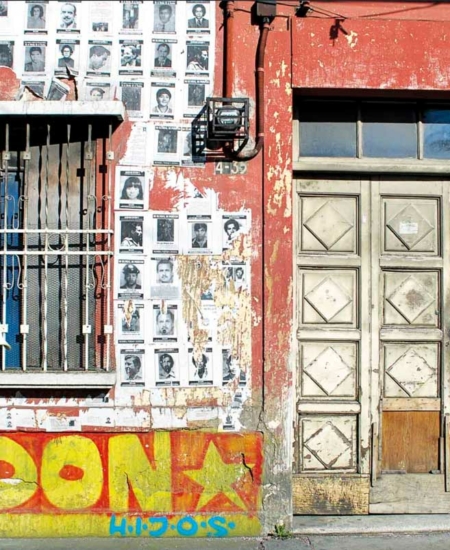 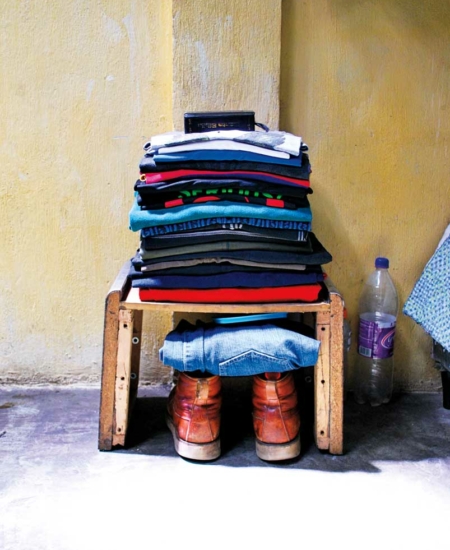